I pumped myself full of cold and flu pills this morning and headed out to the Calder Park Raceway to do my motorbike licence test with my friend Dart.Â Â Â  I was surprised at how easy it was to ride and get my learners permit almost a year ago, but I was even more surprised today at how easy it was to get my licence….Â Â  even with not have had any riding experience over the past year.Â Â  The test was actually fun.Â  We were the last to arrive at the track so we ended up on the little Jolie 50cc scooters.Â Â  They were really weird to ride.Â  And the guys from the Rider Brothers school were pretty funny as usual.Â  I would fully recommend them to anyone wanting to get a bike licence or do some advanced riding skills courses.
And here is Dart posing by his new Hyundai Tucson on the way home from the track this afternoon.Â Â  We are going to go scooter shopping again soon. 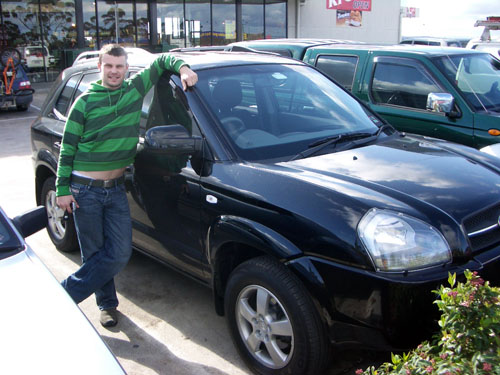 It was such a perfect weekend to hang out at Franks new place in Wollongong.Â Â  And what a great location!Â Â  The shot below is taken at the end of his street.Â Â  And down below there were about 50 surfers waiting in the waves for a good break to come in.Â Â  It’s these days that make me miss my hometown the most. 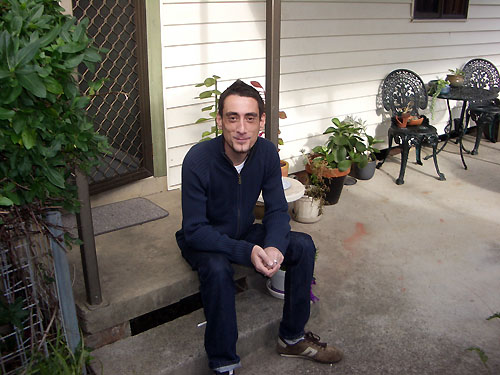 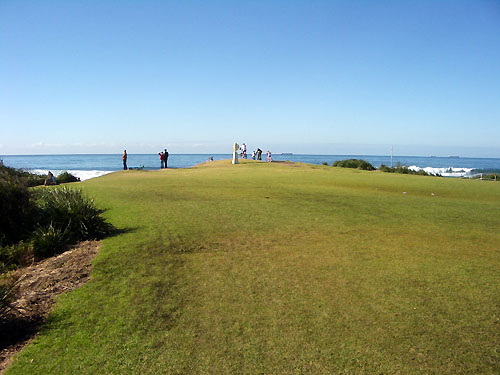 I just spent the past week in Sydney for our annual company workshop.Â  It’s more of a get together for those of us who don’t see each other all year.Â  It’s a fun week…Â Â  we book out the hotel and eat and drink all week.Â Â  Oh..Â  we do some work too.
And at the end of the week I headed down to Wollongong to spend the weekend with Frank and see a play that some friends of mine produced.Â Â  Frabk took me out to a new cruise club which opened in town a few weeks ago.Â  It’s quite funny for such a club to exist in Wollongong in a converted Christian hall.Â  The Christian gatherings have now been replaced with porn playing on the walls and darkened cubicles built everywhere.Â Â  Obviously the landlord wasn’t too fussy.Â Â  I took the camera in to get a few shots.Â  As you can see they still have some work to do…Â Â  this one had no running water. 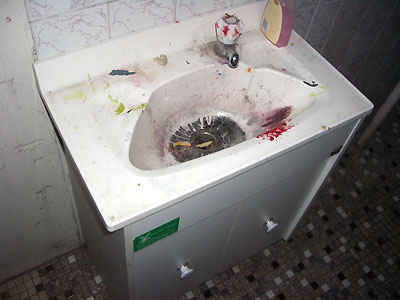 It’s true!Â Â  It recently snowed on Elizabeth Street in the city!Â  And here’s the proof…
I thought it was funny that the snow mobile would park itself outside JB Hi Fi to grab the attention of those people with plenty of discretionery spending money.Â Â  Well it has been cold enough that the snow actually didn’t melt so quickly.Â Â  But I wonder if it has ever snowed in the city of Melbourne? 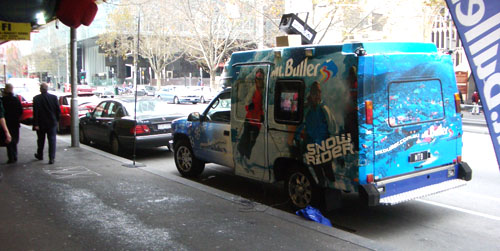 Yesterday I went with Dart to look at a new scooter store that has opened on Clarendon Street in South Melbourne.Â Â  They have a range of scooters that I have not seen before.Â  They stock Vmoto, Peugot, TGB and some others that I can’t remember.Â Â  I was mostly interested in the Peugots, but they only had the Jetforce 125ccÂ  which is a great looking bike, but is more motorcycle style with a larger heavier frame.Â Â  So I took the Vmoto Monaco 125cc for a test run around the block.Â Â  I rode surprisingly well for someone who has not ridden in almost a year.
I’ve started shopping now because in 2 weeks we go for our motorbike licence test.Â  I’ve had a learner’s permit for the past year.Â Â  But I am disappointed that there are not many reviews of scooters around yet.Â Â  The Vmoto was very zipper and took off like a rocket…Â Â  but I’ve really heard nothing about them before.Â
Holding up the purchase now is somewhere to store the bike.Â Â  There is no where to keep it safely outside the loft.Â  So I’ll be talking to some of the nearby garages later this week to see if they will let me keep the bike inside.Â Â Â Â  I can’t wait to have my own scooter! 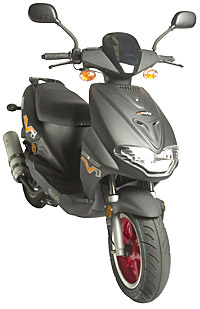 I just never know what I’ll come home with….
With the icy winter falling over the loft I decided it was time to go out and get myself a nice wool doonaÂ  (duvet in some circles) to encase myself in at nights (and occasionally in days).Â  I saw that DJs was having a sale on their wool products.Â Â  And a lovely girl at the counter told me how long she slept on her wool underlay before throwing it away….Â Â Â  it might have had something to do with the way I was dressed.Â Â  Anyway, she talked me out of the wool doona and instead steered me towards buying a blanket to slip below my feather doona.Â Â  And strangely talked me into buying a $400 Alpaca wool blanket.Â Â
So I waited one night before writing this so I can tell you that the wool blanket is keeping me slightly warmer than expected…Â Â  in fact I had to most vivid dreams I’ve had in a long time.Â Â Â  I dreamt that I was teaching SAPÂ  (the system I support in my waking hours)Â  to people in the bush to find missing people!Â Â  It’s amazing how many things an accounting software program can do.Â Â Â  My Alpaca rug was made in Australia…Â Â  which probably explains the price. 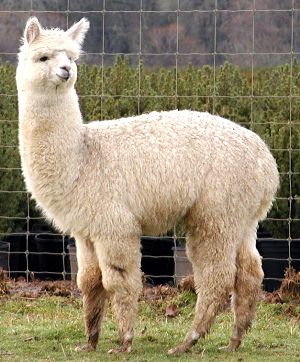 On the way to the office this morning I came across this sight.Â Â  These glass panels were erected across our new walk bridge across the Yarra River early in 2006 just in time for the Commonwealth Games and to celebrate all of the people who have settled in Australia from other countries around the world.Â Â
Quite often I walk past cleaners caring for the panels, wiping off crap thrown on the panels.Â  But this morning I was amazed that someone has actually gone along and shattered over half of the panels.Â Â  I can’t even begin to imagine why anyone would consider doing this!Â Â  The glass is really quite thick, so the object used would have to be quite heavy and possibly sharp.Â Â
I really think the council should now consider putting cameras in the area to deter these idiots from destroying our city. 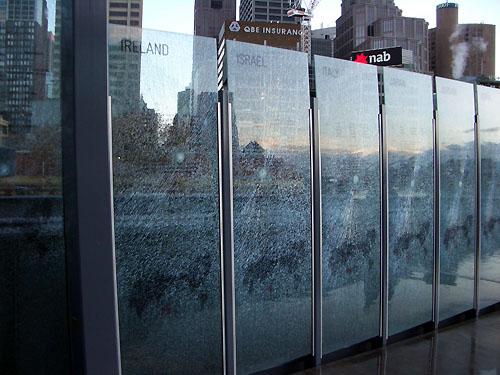 During the LA Pride weekend this weekend show bags were given out to promote the site CleanIsHappy and the new automated toilet on sale in the US called the Washlet.Â Â  Now I’ve seen these babies at work on my trip to Tokyo…Â Â  but this model has so many features!Â Â
Make sure you check out the website.Â  It’s really amazing what this thing can do!Â Â  The website is pretty funny too.Â Â  Now that I’ve seen how America would advertise an automated toilet, I would like to see how other countries would advertise it.Â Â  I hope the Washlet comes to Australia. 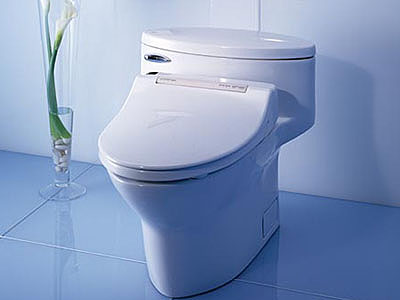 How impressed am I that Geelong is currently at the top of the AFL!Â Â  Now they have gotten this far previously but never actually made it to the finals.Â Â  I’m really proud of the boys from down south…Â  I’m actually thinking about moving my support from St Kilda to Geelong. 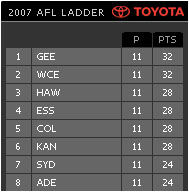 Anyway, it was strange timing that I’ve just finished a photo shoot with an AFL theme….Â Â  and the Geelong stripes.Â Â  I was really impressed with the results..Â  and Lachlan was a great model too!Â  The full shoot will be in the Private Room later this week. 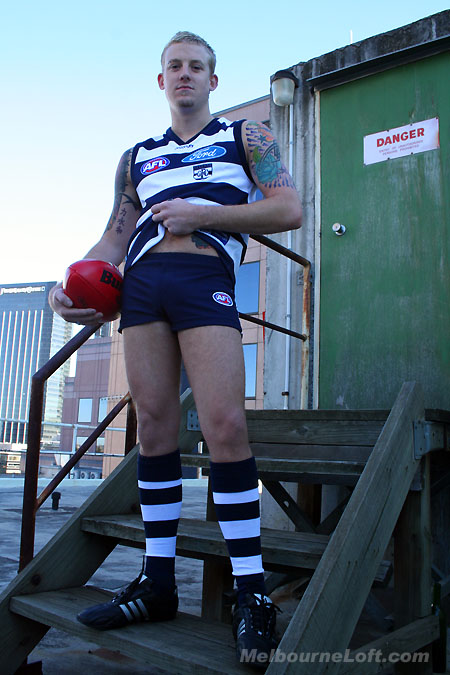 I just got home from the Dendy cinema.Â Â  I went out with Jake to see Gael Garcia Bernal in some film.Â Â  I don’t often trust his judgement in films but the Science of Sleep was actually quite good…Â  and very entertaining.Â Â  I loved Gael’s kooky character of a boy who moves home and spends much of his time in his dreams, or wondering if he is dreaming.Â Â  And his dreams cross over occasionally ino reality and get him into trouble.Â Â  It really is a lot of fun.Â Â  Strangely it has made me want to clean up my bedroom. 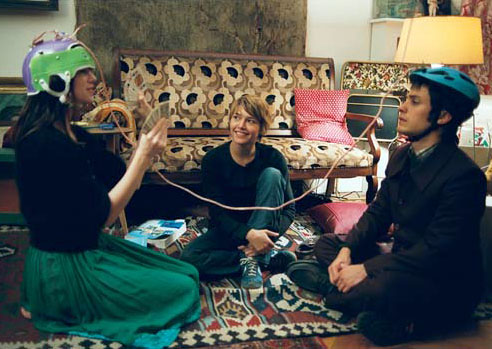