Last Friday British Airways published a flight deal for Christmas that was much better than the Finnair deal we bought in June. So I rang Helsinki and had our flight cancelled and popped another fare on my credit card. This is also means a slight change in the itinerary. This is now the routing:
Melbourne – Sydney – London – Budapest (stop) – Berlin (stop) – London – New York (stop) – London (stop) – Paris (stop) – London – Sydney – Melbourne
There’s a lot of London’s in there, but we only actually stop there once. I know it looks like a lot of flying but it’s actually only 5 stops and will be done over one month. It’s exhausting looking at all those flights though. Now it’s time to start working out where we’ll actually stay in all those places!
This is the British Airways 747 sitting at Sydney airport waiting to take off. 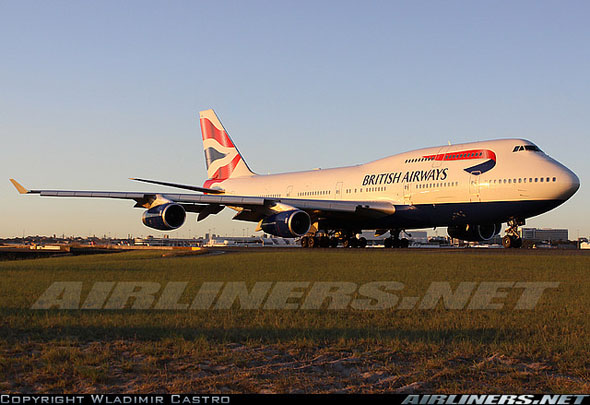 Hopefully we’ll see you when you get to NYC. There’s a good chance you can stay at our place if you want to avoid hotel costs – we should be done or close to done with our renovations by then…